On Friday, April 16, Decatur County Sheriff’s Office deputies responded to a suicidal attempt that resulted in several gun shots being fired and the arrest of Lisa Baker- Morris.

According to reports, Lt. Patrick Trolinger, Deputy Ariel Varner and Deputy Hollis Smith were responding to the suicidal attempt, when the suspect’s boyfriend Roscoe Rose informed officers a similar situation had occurred once before in Panama City.

Rose told them during the incident, Baker- Morris said she going to commit suicide, but ended up in an altercation with law enforcement.

Rose then informed officers Baker-Morris had a 9mm handgun on her and was googling how to use it.

When Trolinger heard this, he advised Varner to return to her patrol car and back it into the road.

As Varner began to back out her vehicle, she stated she heard several shots be fired from inside the residence.

Investigator Monteze McCall then responded to the scene.

McCall said Baker-Morris’s shots were fired somewhat in the direction of officers, while others were shot inside the home in no general direction.

Due to the recent incident involving the passing of Captain Justin Bedwell, McCall said he was on high alert, and all deputies were wearing their new gear purchased for these types of situations.

Baker-Morris was then arrested and charged with nine counts of aggravated assault, after firing her weapon nine times.

McCall said this is still an open investigation and at this time they are unsure if Baker-Morris was suffering from a mental health lapse or was under the influence of any type of substance. 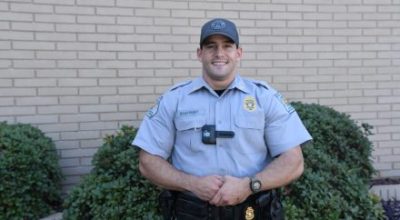 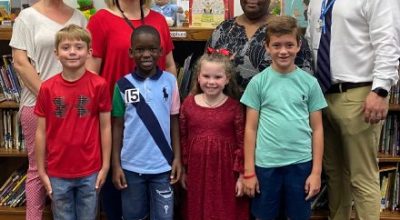 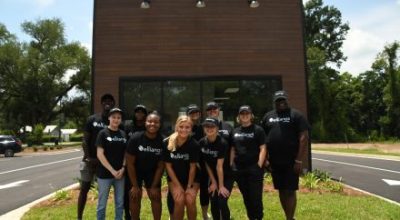